How can we reduce recidivism? The insiders know that one of the best ways to help subjects return to normal, law-abiding lives is to provide ample opportunities for rehabilitation.

I had the opportunity to sit down with one of Vant4ge’s experts the other day to discuss the power of a rehabilitative intent in corrections versus incarceration and punishment as an agent of change in an offender’s life.  Mark Pepper, or “Doctor Pepper” as he is known by his clients, is a trained professional therapist specializing in working with individuals struggling with mental health and/or drug and alcohol abuse. He has dedicated his career to helping people find a stable mindset to live by.  He personally opened and ran three different treatment centers, creating environments for healing to help expand the world of rehabilitation and help more people—so he would be able to help even more people than he could before. He also worked in eight other treatment centers, giving him a broad understanding of many different personalities, and more importantly, how those personalities respond to various treatments.  Working with so many different people makes him an expert in guiding thoughts on rehabilitative processes, programming, and environments to maximize the effectiveness of them.

As our conversation started to wrap up, Mark Pepper told me about one of his subjects that he was working with. He talked about how hard it is for subjects that are just coming out of rehabilitation. Because when they are coming out of prison from serving their time,  people will still treat them like they haven’t served it, and will treat them like they don’t belong. But that isn’t the only struggle they have to deal with when they get out. Some of the people are completely shunned from their families and friends, and this by itself might cause people to go back to their old ways of living. They also have the job of setting an example for those who are coming into rehabilitation next, so they can have hope that they will be able to live a good life.

3 Reasons Why Bail Reform is Important 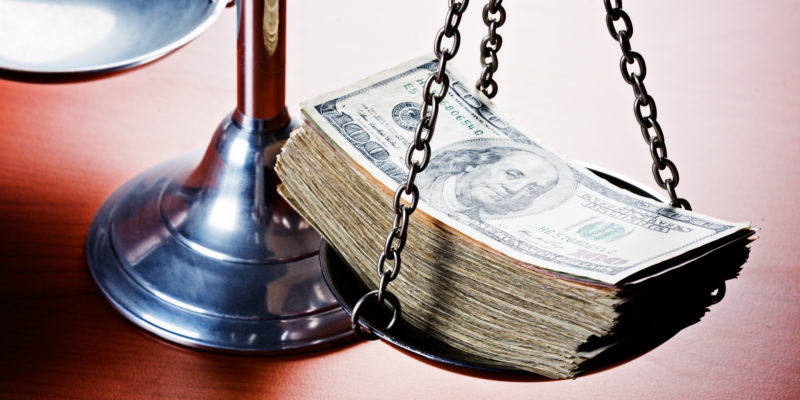 In corrections, you have to be ready for anything. Laws can change the way your system is organized, and without the right preparation, you could be left scrambling for the...

Why Your Correction Data is Safest on the Cloud 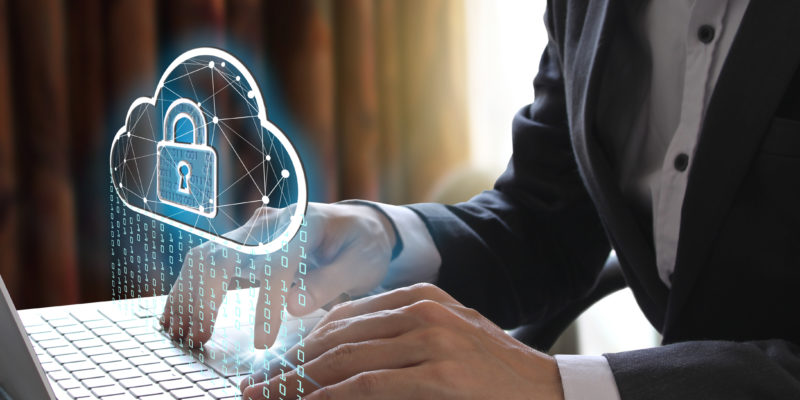 You shouldn’t be afraid to move your information outside of your own data centers   Download the Security Datasheet To fully appreciate the value of cloud based storage solutions it’s...

Watch CEO Sean Hosman on The Round Table with Sharifah Hardie 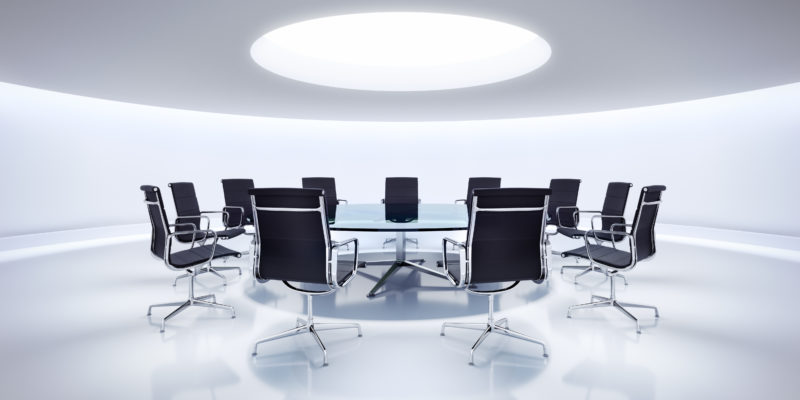 Have you ever wanted to pick the brain of a thought leader in corrections? Start by watching this episode of The Round Table with Sharifah Hardie, featuring Vant4ge founder and...

Call Email
We use cookies on our website to give you the most relevant experience by remembering your preferences and repeat visits. By clicking “Accept All”, you consent to the use of ALL the cookies. However, you may visit "Cookie Settings" to provide a controlled consent.
Cookie SettingsAccept All
Manage consent

This website uses cookies to improve your experience while you navigate through the website. Out of these, the cookies that are categorized as necessary are stored on your browser as they are essential for the working of basic functionalities of the website. We also use third-party cookies that help us analyze and understand how you use this website. These cookies will be stored in your browser only with your consent. You also have the option to opt-out of these cookies. But opting out of some of these cookies may affect your browsing experience.
Necessary Always Enabled
Necessary cookies are absolutely essential for the website to function properly. These cookies ensure basic functionalities and security features of the website, anonymously.
Functional
Functional cookies help to perform certain functionalities like sharing the content of the website on social media platforms, collect feedbacks, and other third-party features.
Performance
Performance cookies are used to understand and analyze the key performance indexes of the website which helps in delivering a better user experience for the visitors.
Analytics
Analytical cookies are used to understand how visitors interact with the website. These cookies help provide information on metrics the number of visitors, bounce rate, traffic source, etc.
Advertisement
Advertisement cookies are used to provide visitors with relevant ads and marketing campaigns. These cookies track visitors across websites and collect information to provide customized ads.
Others
Other uncategorized cookies are those that are being analyzed and have not been classified into a category as yet.
SAVE & ACCEPT